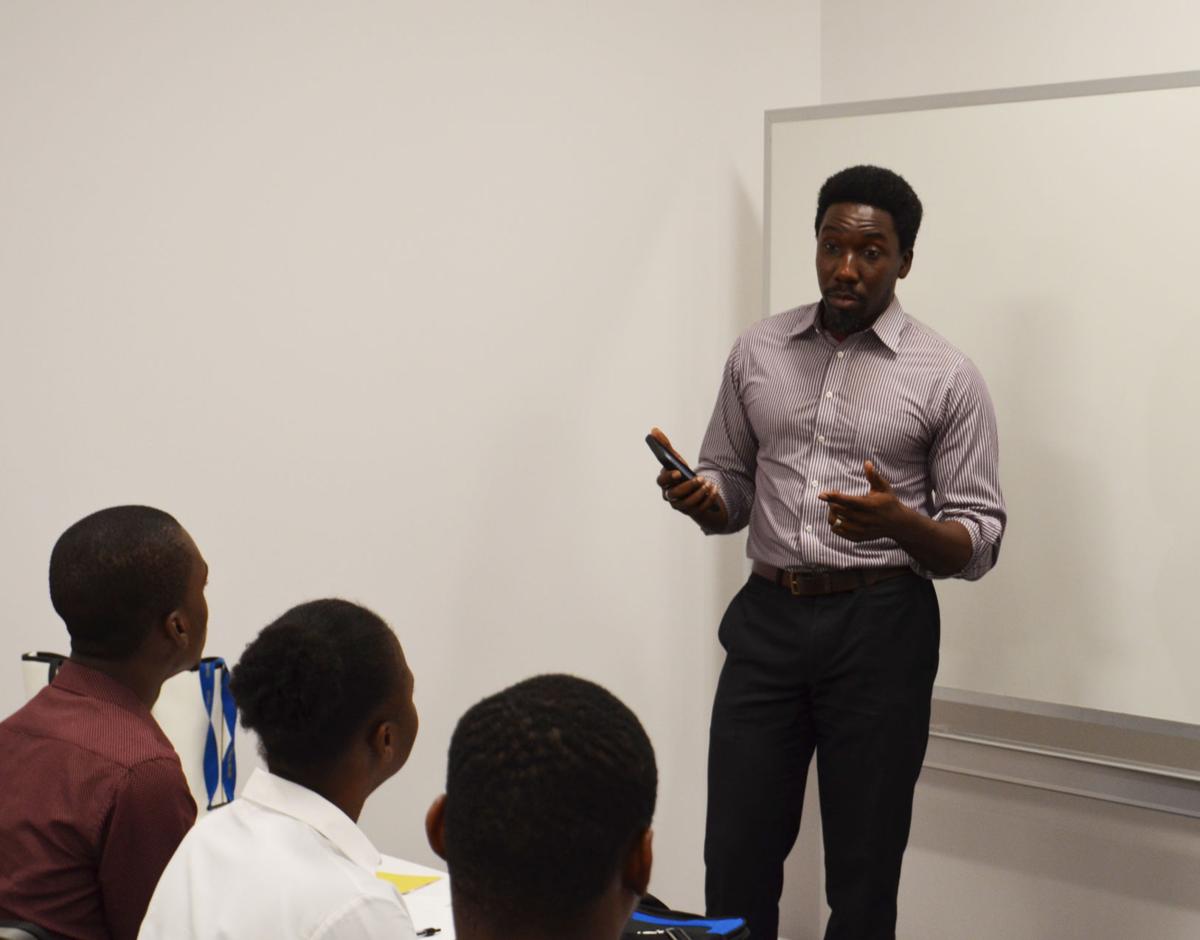 ALBANY — Ronald Cetoute, the international student and scholar advisor/designated school official at Albany State University, who is of Haitian descent, started a Business, Entrepreneurship, Leadership Initiative with the goal of creating a program that would help young Haitian entrepreneurs grow and learn.

The entrepreneurs would then be able to take their newly acquired knowledge back to Haiti and help their communities.

“One of the reasons we created the program is because we saw an opportunity for those entrepreneurs in Haiti to be exposed to the business skillsets that are here available in the U.S.,” Cetoute said. “(We want them) to be able to take some of that knowledge and pour it back into the country, so they can actually build sustainable companies in Haiti and grow them. 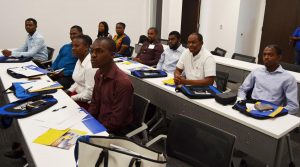 “The idea is that they’ll take what they learned here and go back to Haiti and expand what they have to create more jobs within their communities. If you don’t know, Haiti is one of those countries in the Western Hemisphere that does need a lot of economic improvement, so me being of Haitian descent, I saw that there was an opportunity.”

The program is a partnership between the Georgia Haitian-American Chamber of Commerce, the University of Iowa and Albany State University.

The program is now entering its third year. This year, 11 students within the accelerator program traveled to the United States for sessions at the University of Iowa and 10 traveled to Albany State University on Sunday night for two days worth of sessions through ASU and the Albany Business League.

“The students get to come to the campuses here in the U.S., and there’s that cultural exchange between students from Haiti and students from the U.S., of faculty and staff as well,” Cetoute said of the benefits of the program. “That’s a very key aspect of it because some students have never met students from Haiti or they don’t have a really good idea of what Haiti is like and what people from Haiti are like. So that’s really important and likewise for them, them having U.S. cultural exchange. Some of them have come to the U.S. before, but for a lot of them it’s their first time. They really get to see an idea of what the U.S. is like so when they go back home, they know how to do business and interact with people outside of the country.

“Two, one of the main goals of the program is to connect them with resources. What we’ve seen is they’ve enlarged their network and then at the same time, anything that they need in terms of resources, like some of them have products, if they need packaging, or resources or connections in terms of manufacturing, they have those connections here in Albany or Atlanta or in Iowa. So they can reach back out and make those things happen in terms of international commerce.”

Cetoute also said that the program has helped to increase Haitian-Americans’ and Haitians’ knowledge and awareness of ASU, and they have begun to see more of both groups apply to ASU since starting the program.

The businesses that the scholars and professionals who were part of the program took part in varied from selling honey to agriculture to clothing and textiles to a news app to tutoring and health education to finance to manufacturing to a call center. 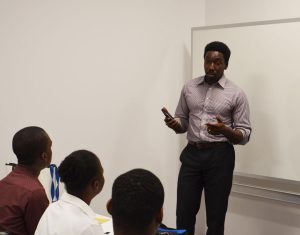 Edwin Magloire, a member of this year’s BEL Initiative, said he became interested in the program when he saw that it was through the Georgia Haitian-American Chamber of Commerce because he felt they would “understand the struggle of Haiti.” Magloire works at a marketing agency during the day and has co-founded “Profile Tutoring,” a company involved in training medical students and professionals in the medical field. He is also the co-founder of integrAction, a nonprofit organization that works to increase health literacy in Haiti.

Although he wasn’t sure what to expect when he came into the program, he said that he knew if some sort of education was involved, he would be able to take away something beneficial.

Edley Daceus, the founder of EDAS collection, a sewing company that offers tailor-made clothes for men, women and children, agreed.

“With me being an entrepreneur, I understood that knowledge was very important, so I applied to get more knowledge on how to run a business and to have more of a social impact in my country,” Daceaus said.