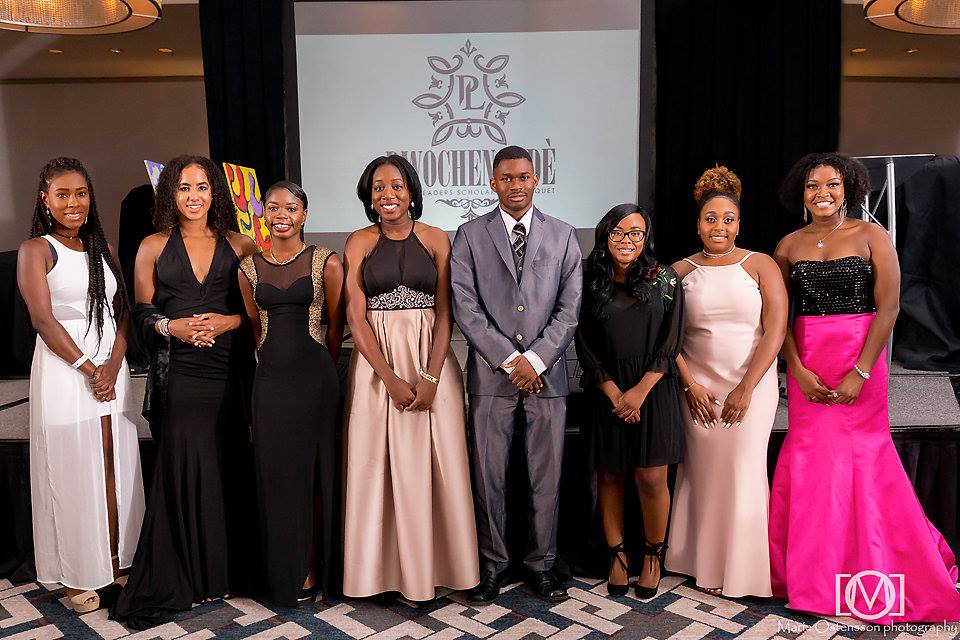 Why it’s Important for Haitian-Americans to Invest in Haiti

Haitian-Americans (especially millenials), have a unique set of similar experiences and their own culture  to an extent. Growing up in a Haitian community, yet forced to live in an  American society has it’s pros and cons. Though many millenial Haitian-Americans can speak Haitian-Creole fairly well, those born in the U.S. sometimes struggle with speaking heavy creole since their education, professions, and daily tasks may not require them to speak Haitian-Creole. So much so, some Haitian-Americans jokingly say they speak Cre-nglish (a mix of Creole and English). However, since those born in the United States usually learn English and Haitian-Creole simultaneously, this gives them an advantage of being bi-lingual and knowing how to operate in American culture and the Haitian Community. A cultural advantage that can be used strategically in the business world, especially in the trade industry.

Haitian-Americans have been able to tremendously progress in their professions living in the United States. They have gained expertise and knowledge across many industries such as business, entertainment, medicine and education to name a few. However, many of these professionals have not found an avenue or time to distribute this knowledge and expertise back to the people of Haiti. Some have great intentions to simply give back at some point or even send money. However, one of the most important things that is needed is to pour that knowledge back into the Haitian community. A common issue among the Haitian diaspora is they continuously donate money, without invest at the same rate. Much of what needs to change is the lack of knowledge, expertise and what to do with money. Obviously, a significant amount of money can change someone’s life. But with any kind of resource, knowledge and wisdom is needed to effectively use the resources. 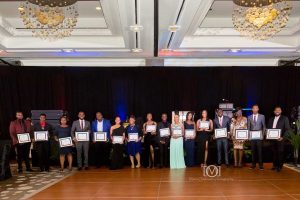 This brings me to another point of why Haitian-Americans should invest in Haiti, their access to resources. Haitian-Americans currently have access to resources of one of the wealthiest and most powerful countries on earth. Their U.S. citizenship  serves as an anchor which allows them to reach out and provide resources that the average person in Haiti does not have access to. If several small groups of Haitian-Americans collectively pulled their resources together to take on business ventures in Haiti, this could change the economic state of many communities. Several foreign investors and governments have already pooled together to make investments in Haiti for their own benefit. Though the Haitian-American population is not extremely large, they are large enough to economically improve many Haitian communities. The diaspora should be some of the most aggressive investors in Haiti.

Ideally, it would be great to have a group of people who understand the culture, have passion for the country, and access to wealth to mobilize and strategically better Haiti’s economic state. However, this is easier said than done. There are some political and cultural obstacles that could make it difficult, but it’s definitely not impossible. Many Haitians emigrated to the United States in search of a better life and more opportunities for themselves and their families. Now that some have found it and have taken advantage of it, isn’t it time to start investing back in Haiti?

Are you interested in investing in Haiti but don’t know how? Invest in the BEL Initiative or get involved with us. A program aimed at building up Haitian entrepreneurs and businesses in Haiti. Or, purchase merchandise at the BEL Online Shop! All proceeds go to helping Haitian Entrepreneurs succeed.