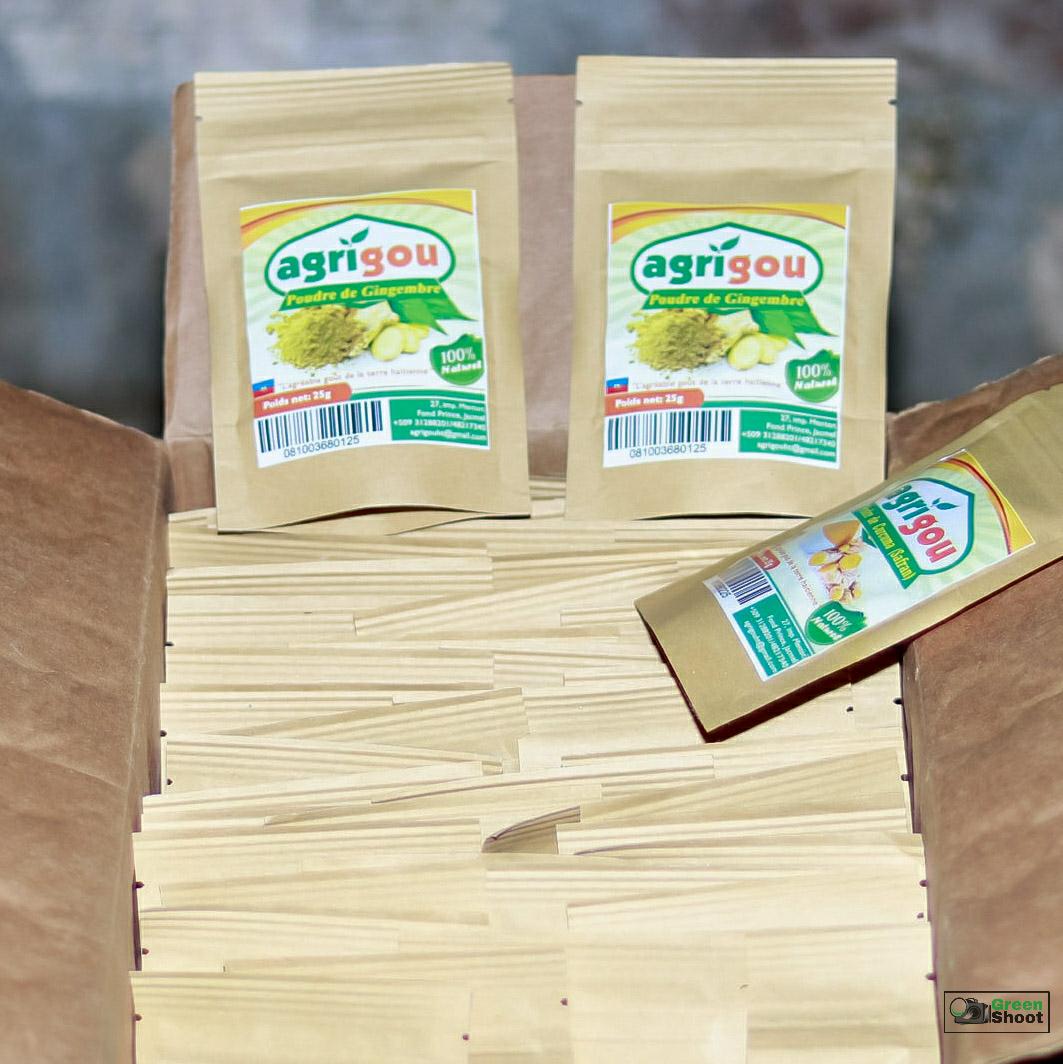 December 30th, 2019 marked a major milestone for Joseph Kendy Jules, a 2019 BEL fellow, and his team, Jean Hébert HECTOR and Rusten Ocgena CHARLES. Roughly six months ago, Joseph was in the United States as a 2019 BEL Fellow working to bring his idea into fruition. Throughout the program, he immersed himself in the Lean Startup Methodology and other subjects to help find the company’s customer segment, product branding, and  business strategy.  The new company, Agrigou, is a processing company specialized in the production of spices and aromatic herbs in powder Joseph mentioned, that before coming to the program his team was focused on producing ginger based products. But during the program, the idea developed into the company offering multiple spices and herbs. 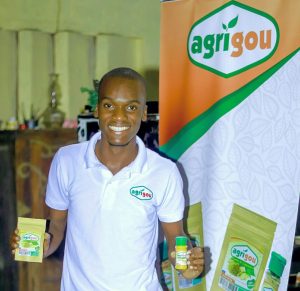 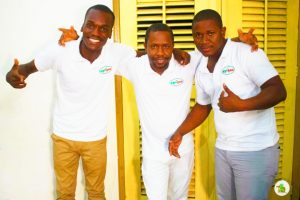 After returning to Haiti, Joseph wasted no time and got to work with his team members. When building a business, one of the most difficult first steps, is actually launching. Agrigou is the first company in the BEL Initiative program to go from idea stage to launching with a product within the same year. In a conversation,  Joseph expressed: “Special thanks to the BEL Initiative! The skills I learned in the program and inspiration I found through each of the fellows was helpful. It helped me take Agrigou from the idea pitched in Iowa and Atlanta, to an operating company” Joseph also credits his continued learning to the book, The Startup Owner’s Manual by Steve Blank and Bob Dorf. A gift given to him by one the cohort’s favorite instructors, John Engel, an entrepreneurship lecturer at University of Iowa. 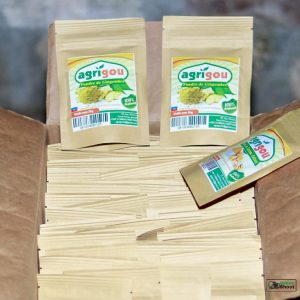 BEL Initiative Director and Co – founder, Ronald L. Cetoute says he is beyond proud of this achievement and excited. “Joseph and his team are a perfect example of how Haitian entrepreneurs help BEL achieve its mission. It is also an opportunity for the diaspora to support Haiti-based entrepreneurs in creating a developed nation.” Agrigou products are now available at two markets in Jacmel, Haiti. 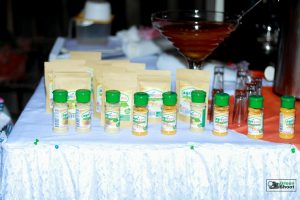